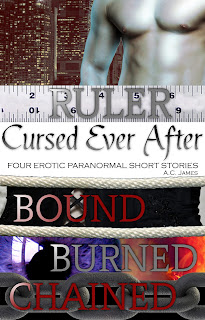 Enter the giveaway below for a chance to win your complimentary e-book copy of Cursed Ever After before it’s released. Because sometimes happily-ever-after comes with a catch 😉 Or you can pre-order an autographed trade paperback or e-book.