I found this information when visiting a friend of mine’s blog. Kathy Kulig had posted this and I found it so intriguing that I just had to reblog it! By the way Kathy is fantastic and she’s a very talented writer—do stop by and say, “Hi” to her.

·Hands-on opportunities to play with equipment such as floggers, whips, cuffs,
and bondage equipment

·Private demonstrations on electricity, knifes and even a Fire demo at the club.
(your choice whether you want to observe or merely observe} Plus newly added
Spanking & Corporal Punishment.

Register now and invest in your writing career today. Whether you’re just
starting to write Dominance and submission novels or have been writing them for
years, this workshop will teach you the secrets which will set you apart from
the rest.

If you are unable to attend in person, consider investing in the recorded
version of the workshop which will consider of only the in-class discussions for
only $125 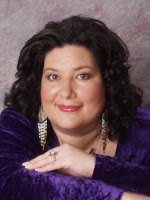 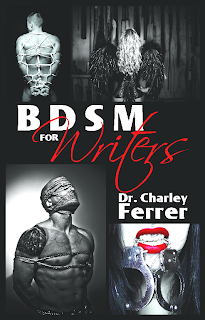 In Spanish:
La Latina Kama Sutra: El Guía Absoluto Para Citas, Sexo, y Placeres Eróticos
Para La Mujer Sensual
Now if I can talk my husband into letting me attend this informative workshop.  Perhaps I’ll see if I can room with Kathy for next year’s workshop in 2014 so he’ll feel better. He’s already worried that I’ve become corrupt and that writing smut will morally impair my judgment. I keep telling him to have an open mind and let me use him for writing research 😉 Then he jokes and tells me that he’s going to chain me up in the basement but when I tell him to go ahead, he doesn’t really say anything…